Or, an "empty" shell you've had on the side of the bath for months finds a way UP THE BATHROOM WALL one night and delights and frights and delights you in equal measure when you wake up to see this: 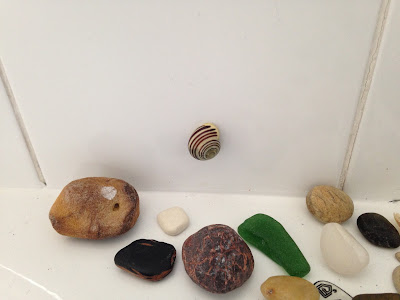 My other half: "Do you think it was always in there or has another thing moved into it?"

I was tempted to leave it, just to see how far it might travel over the next few nights, but thoughts of it being hungry and probably not wanting to live on a bathroom tile took over. Also we're not allowed pets in out flat.

So we gently removed it from the wall to see the creature had retreated back in the depths of the shell, but some kind of special glue had kept it aloft all the other stones, a la Karen Jones' brilliant interpretation of the pic on Facebook: A leader emerges. The stone people - and two potatoes - gather around and await their orders. The battle plan will be put into action soon. Death to the captors!

But we quickly silenced the shell creature and transported it back into the wilderness, well - a nearby posh garden. 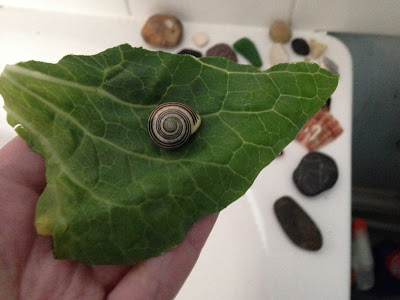 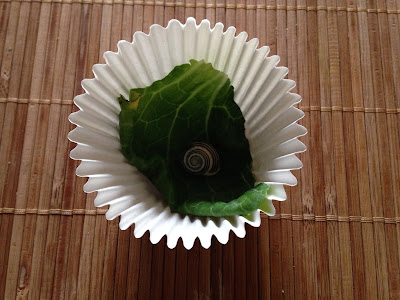 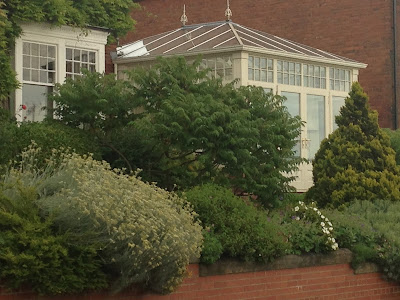 Hello blog – it’s been a while.

April and May were busy writing months where I worked simultaneously on two ghostwriting projects (both autobiographies) and a few other bits of freelance work in between. Since things have wound down and one of the projects has been signed off (the other is almost completed) I’ve been able to take some time to look over all those half written stories and sprouts of ideas that have been laying low while my writing brain has been engaged in writing for others.

Since September I’ve written over 100,000 words as if I am someone else… I’ve captained a ship, been in the Falklands, lived in a country hall, been married 8 times, lived in London through the 60s and 70s, and travelled the world several times over.

And when I’ve written about these experiences, I’ve done so with a deadline, usually composing 5000 words in two days. A brilliant lesson in getting the words out, onto the page, so when I have had time to write as me – the words seem to come faster, and easier, than before. It’s certainly teaching me to be less of a perfectionist in those early drafting days.

But it hasn’t all been work the past few months. There has been nature too. 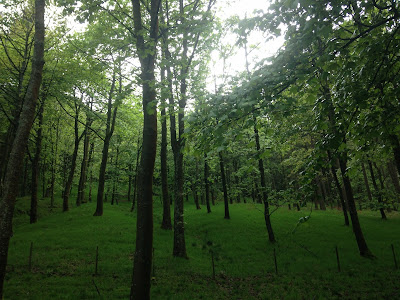 There was a family wedding, which was quite restorative for me – catching up with the cousins I grew up with and seeing my mum’s sister (the bride) happy and looking so lovely. I missed my mum, but it’s ok to cry at weddings so I shed a few tears when I could.

And some wonderful writing news – I have a story in the final 64 out of the 1439 who entered the Bath Short StoryCompetition. The shortlist will be announced on Friday so here’s hoping I’ll go further, but if not – wow, what a result already – I’m delighted.

Hm, putting a full stop after saying ‘I’m delighted’ makes it sound like you’re not. But if I do an exclamation mark it’ll sound a bit manic.